Game-Changers Wanted: I Need Your Advice 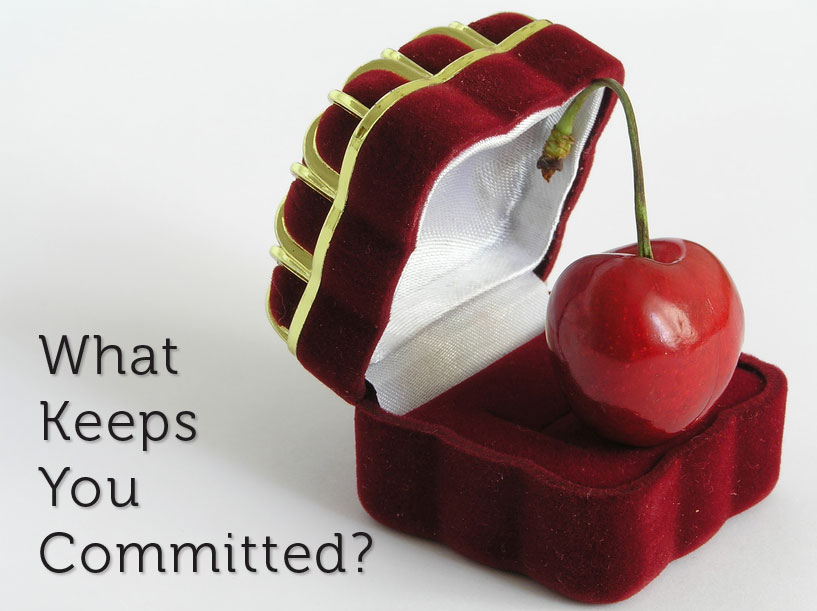 Note: Recently, I published a post about blowing things up.

Clearly, I’m not the only one frustrated by the system as it exists. I’ve been getting a lot of questions and comments via email and social media about that cliffhanger in my previous blog post. Sorry about that.

There’s just so much to say, and I was already close to 2,000 words last time. I didn’t want to push my luck with you.

When I began my marketing career over 20 years ago, I never dreamed I’d have the opportunity to impact so many small business folks. And not just as a consultant, but as a teacher.

It’s truly been a gift to help hundreds of entrepreneurs like you find clarity about your ideas and brands, create marketing and business plans you could implement wisely, and most of all, facilitate an understanding of the right tools and resources that could help you realize your visions.

I can’t tell you how touched I’ve been by the thank you notes and gifts some of you’ve sent me. One student recently emailed to say she’d been racking her brains about how to afford a plane ticket to the West Coast so she could meet me in person at an event I’m attending today. She said I’d made quite an impact on her.

I don’t take that kind of feedback lightly. Nope. It really means a lot. But not nearly as much as hearing about how things “come into focus” for you. Or how what you’ve learned in my class has made all the difference. That’s the kind of stuff that makes it all worthwhile. Yes, teaching (and coaching) are the reasons I’m here. But I know I can do better.

That thing I’ve been working on? It’s called Prosperity’s Kitchen. And I truly believe this will shift the paradigm of online learning and make BIG things happen in all of our businesses. Here’s why: The Accountability Factor.

Think about it: When are you most accountable to your goals?

If you’re like most of us, it’s when you’re sharing face time with a partner or a group of people. You show up for that walk when you’ve got a buddy who’s waiting for you. You write that blog post when you’ve committed to someone else’s deadline (e.g., guest posts!). You follow through when you know your mastermind is waiting to hear your good news.

We all tend to show up more often and more completely when there’s someone else watching. Looking us in the eye and witnessing our progress. I know it’s the reason why the engagement rate of my offline courses is so much higher. Because I’m there every week to say, “I see you.”

This Can Happen Online, Too

Consider the efforts of Johnny B. Truant and his time spent with Naomi Dunford of IttyBiz.com in The Johnny Project. For those of you who missed it, Johnny approached Ms. Dunford back in 2009 with the idea to create a case study of him and his new online business. He was just learning the ropes of marketing online and so he volunteered to be her guinea pig. But in a public way. She would coach him. He would implement. And then he’d blog about his results. 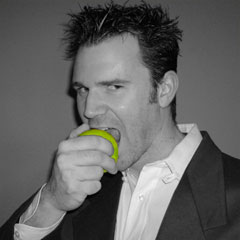 This was the story of the average Joe learning how to blog and promote his business on the internet. If she could teach him how to do things — and he succeeded — they would both go home happy.

“I suggested it as a mutual win. Luckily, she agreed that it was. But she already knew my stuff and liked it. I doubt it would’ve worked AT ALL if my pitch had been cold,” he told me.

He didn’t pay her and she didn’t pay him. All told, the project lasted about 3 or 4 months. In the end, both of them gained a whole lot of new eyeballs on their websites (and new revenue, too).

When I asked Johnny why he thought it worked so well, he said, “…because I implemented like a motherfucker.”

I would also venture to say, that his story of implementation made for great drama. One that drew in hundreds of thousands of readers. Those people rooted for him. They cheered his successes. And they sympathized with his struggles. They were engaged in the narrative.

Now, if you know anything about Johnny B. Truant, you know that he would’ve become the A-list blogger he is today with or without Naomi’s help. He’s got something special, that guy. But the Johnny Project certainly helped him grow his business a lot faster than it would’ve otherwise. And THAT is my point.

We tend to give things our all when people are watching

And when people are watching, we grow. Bigger, better and more brainy. We grow into the best versions of ourselves.

Want another example? Take the contestants of “Biggest Loser.” Those folks rarely give up on their goals to win the ultimate prize: a healthy, fabulous body. Okay, so $250,000 doesn’t hurt, either. In fact, the combination of public accountability and a humongous prize is highly motivating, wouldn’t you say? And not just to those who play on t.v. Nope. There’s also a chance for fans to play along at home (and win $100,000).

Can you see where I’m going with this? The project I’m working on (Prosperity’s Kitchen) will be modeled after a cross between The Biggest Loser and Hell’s Kitchen — but for entrepreneurs. And delivered on the web.

The idea being that folks who participate — whether as public contestants or those at home — will learn and take action in a public way.

And if you play, you’ll get some kick-butt advice and coaching, plus tools and the mentoring to IMPLEMENT. And you’ll commit to creating real change in your business in a way that will keep you motivated, engaged and most of all accountable. To yourselves. And to us.

To that end, Kim and I have begun recruiting guest experts and sponsors. (And yes, Johnny Truant will be one of them!) But there’s still a lot to figure out.

We have to understand what kind of prize (beyond building an awesome business) would keep you moving toward your goals. We’re pulling a focus group together, but even if you can’t spare the time for that, we still need your advice.

If you have a second, please leave a comment and share your thoughts on the project. Because we’re not doing this half-way. It’s got to be the full enchilada, baby. Is this something you’d be interested in participating in? Would you “tune in” each week to watch a web series like this? What would you want to learn? Who would you want to hear from? Make your voice heard! (And if you’d like to get in on the focus group, let us know that, too.)