The Francophile Who Refused to Quit 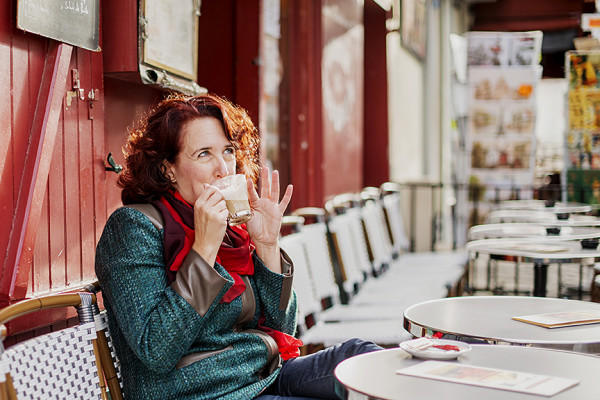 A CPA Dreams Big, Does the Math and Makes It Happen

by Alecia Caine of Find Yourself in France 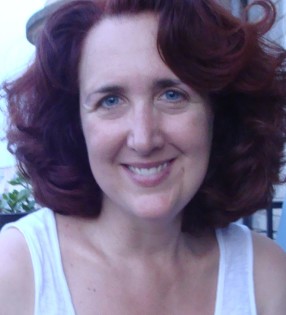 My dream has roots in my childhood. I fell in love with the French language the first time I heard it in class when one of the mothers came in to teach us.

I thought it was the most beautiful thing I’d ever heard and I had to know more. I discovered a country behind the language rich in culture, history, food, fashion, everything I loved and I became obsessed.

I started studying French when I was 12 and never stopped. I traveled there from the time I was 18 and always felt like I was coming back home when I landed in France.

I dreamed of a life there, but instead, I got married, had kids, got divorced and became a CPA. I put my own dream aside to raise my kids as a single mom.

I was never a traditional CPA, and it wasn’t long before I started my own business and taught women to go after their dreams.

An Empty Nest Makes Room for the Dream

When my children grew up and moved to college, it was time to think again about going after my own dream.

I wasn’t ready to up and move to France so I brought the essence of a French farmhouse to my home and started to raise chickens. 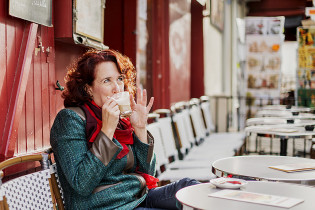 The joke was when the boys flew the coop, mom replaced them with a chicken coop.

I even got engaged to a French man because I wanted to live in France, but he lived in Boston, and at the time, that small detail didn’t matter because I rationalized Boston was closer to France than Ventura, CA!

For obvious reasons, the relationship didn’t last, but I did get a total immersion into French culture, became fluent in French and traveled there extensively those 3 years.

I also followed another passion and became a certified chocolatier and created a niche tour company called Find Yourself in France, to introduce women in the US to women in France for an exchange of culture, ideas and joie de vivre. 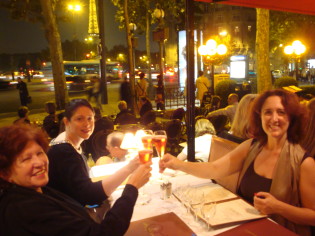 For two years now, I’ve brought ladies to Paris to find their unique style, and to the French countryside for a more authentic experience enjoying wine on a vineyard and artisan cheese on a local farm where you can meet the cow and the woman who made it.

My big goal is to live part time in France and part time in California. I’d like to combine all my skills, encouraging women to live their dream, introduce them to joie de vivre in France, touring Paris and the French countryside, tasting wines and artisan regional delicacies and also teaching chocolate and pastry classes in a farmhouse. So can you help me get there?

What questions do you have for Alecia about her business and how she’s grown it? I plan to continue the conversation with her in a future podcast…